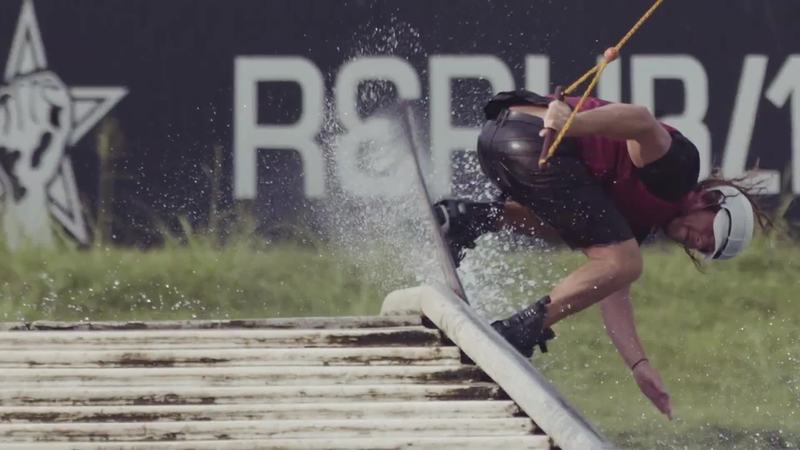 Wakeboarding in the Philippines is one of the best adventures you’ll ever experience. Trever Maur hadn’t made that trek until recently and he did so with the normal crew; Nic Leduc, Graeme Burress and there was even a JB O’Neill sighting. Trever had told us how excited he was for this trip and that he had to get it in prior to him and Ally welcoming their newborn son, Slater Maur. Slater was born just a few days ago so we thought it’d be a good time to share with you, The Phillies! The adventure begins at Republic for a couple days and ends at CWC. That’s the typical path Wakeboarders take after landing in Manila and both parks are legit, some say CWC is the best in the world! The weather tried to put a damper on Trever’s natural stoke but nothing can tamp that down.

Excited to share this with everyone and join us in welcoming Slater Maur to the team! Congrats Trever and Ally.